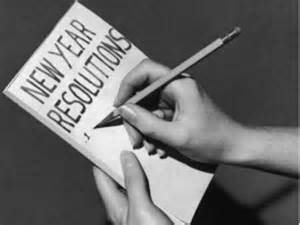 Isn’t it the time when everyone is preparing their New Year’s resolutions?

Let’s face it, do we ever make it to February and stick to the plan? Is it even a plan? Or do we just spout out a couple lofty ideas; the same ones we said last January 1st and never did those either?

January is such the month for pipe dreams. I guess at least people nationally get to thinking about goals about the same time. I’d just be curious if a poll were done, who actually made it to December having completed said goal. How many gym memberships are purchased in the first month with a full year of regular visits?

I used to get all serious on the eve of January, holding my champagne glass ready to announce the profound resolution I would commit to. And if any naysayers were in the group I’d cast the evil eye upon them and judge them for all their pessimism and cowardliness, but I’ll have to admit it—I’ve become the dirty rotten naysayer the last few years. What do they say the definition of insanity is? —Doing the same thing over and over and expecting a different result? Yep, that’s me. How can someone get thin when they eat dessert after every meal? Okay, so I’ll skip dessert after breakfast and lunch:) That should help!

Seriously though, I began hearing myself saying the same thing— I’m going to pay those cards off and budget myself. No more seeing a deposit in the bank and heading off to the stores. Before you know it, BAM, it’s November and the balance hasn’t budged. Yay, I paid interest all year. So what. I’ve got to get serious about it. But how? I think I’ll do the envelope trick. Put money in envelopes that are for specific things. If it has no money in it, I simply don’t get that item. Problem solved. (I’ll keep you posted on progress).

Now for the losing weight part. I have to do something drastic to inflict change. I want to feel air between my waistband and stomach. I think I’ll cut out bread. I’ve heard good things about this. And I will try my hardest not to eat dessert EVERY night. Maybe twice a week. All right, three max. (I’ll just make it really good on those nights and bad on the nights I get nothing)

There we go, a plan! This year as I raise my champagne glass— who am I kidding? I’ll be in bed with one eye open, watching the ball drop, drinking the last sip of tea from my cup. — anyway, I’ll be much more resolved in shouting (whispering) my resolutions (to no one listening). Naysayer no more:) 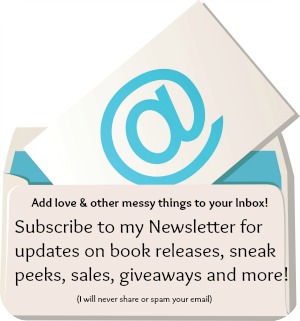 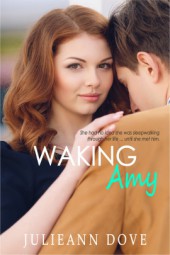 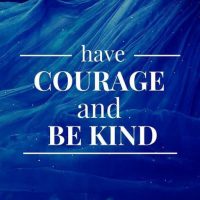 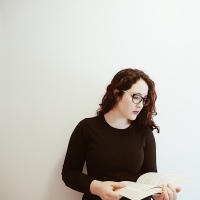 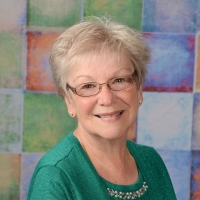 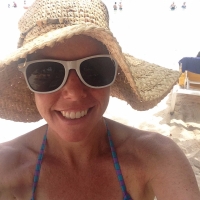